God For Good vs. Evil

Nahum prophesied in Judah about Nineveh (the capital city of the Assyrian empire) about 100 years after Jonah. While the Assyrians had repented at the words of Jonah, now later generations were hardened in violence and sin, completely unrepentant. So the LORD sent Nahum to prophesy about His impending destruction of Nineveh. Like all of God’s works of judgment, they are a two-edged sword. He totally overwhelms those who resist Him; yet God’s work to put down evil is good news and assurance to the righteous. So God’s Word reveals His sovereign power and reign that no one (especially the wicked) can overcome. He promises that he knows those who take refuge in Him! So while this is a portrait of God’s terrifying power against the proud and sinful, it is simultaneously a tender picture of God’s protective power for the humble who trust in Him.

Read the sermon passage, Nahum 1:1-8, 14-15, 2:2 & Psalm 23. The LORD is Sovereign and there is no one greater than Him. What does it do to your fear to know that there’s someone the wicked cannot overcome? How good is a promise for good if evil is not stopped?

Of all the pictures of cosmic upheaval that the LORD uses in this prophecy how many have you personally experienced (if any)? What was that like? Where have you been overwhelmed, and by what (or whom)? And does God’s holiness overwhelm you as you face Him? In v. 6 Nahum asks, “Who can stand before His indignation?” Who do you know that tries to?

TEARING DOWN EVIL IN HIS TIME

How is it encouraging that the LORD actively works to tear down all evildoers? How is it difficult that it is in His time? Read 2 Peter 3:8-11.

Read Nahum 1:7. The word for “know” used here is the same word used elsewhere in the O.T. Scriptures to allude to sex. It is a word of intimacy! How does it encourage you to hear that the LORD is intimately close to those who seek shelter in Him? Read Psalm 27:1 & John 10:1-5, 14-15.

To seek refuge I have at least 3 things in view: 1) There is a threat 2) it’s greater than my power to defend and yet 3) the refuge is a place of greater power. How are guilt and death a threat? How readily do you acknowledge that they’re greater than your power to defend? And how sure are you that Jesus is greater than these threats? Read Ephesians 1:3 & Colossians 1:13-22. (Recall: He satisfies Divine justice by His death, and conquers death by His resurrection. Rejoice!) How would your way of living and your relationships be different if you were unafraid?

YOU CAN PRAY WITH US… 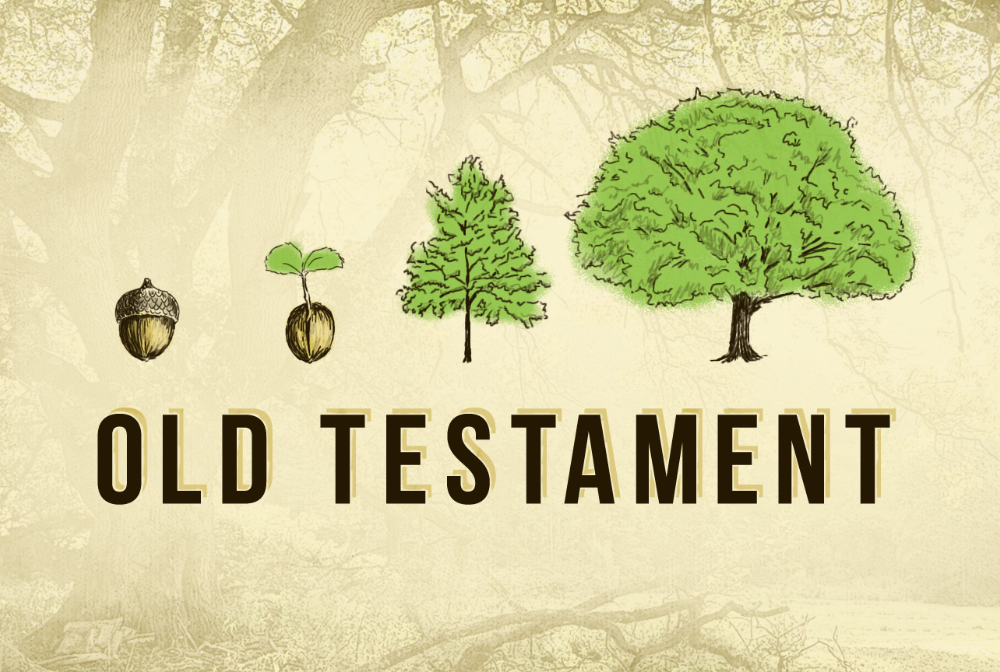