Who is Worthy of Loyalty and Devotion? 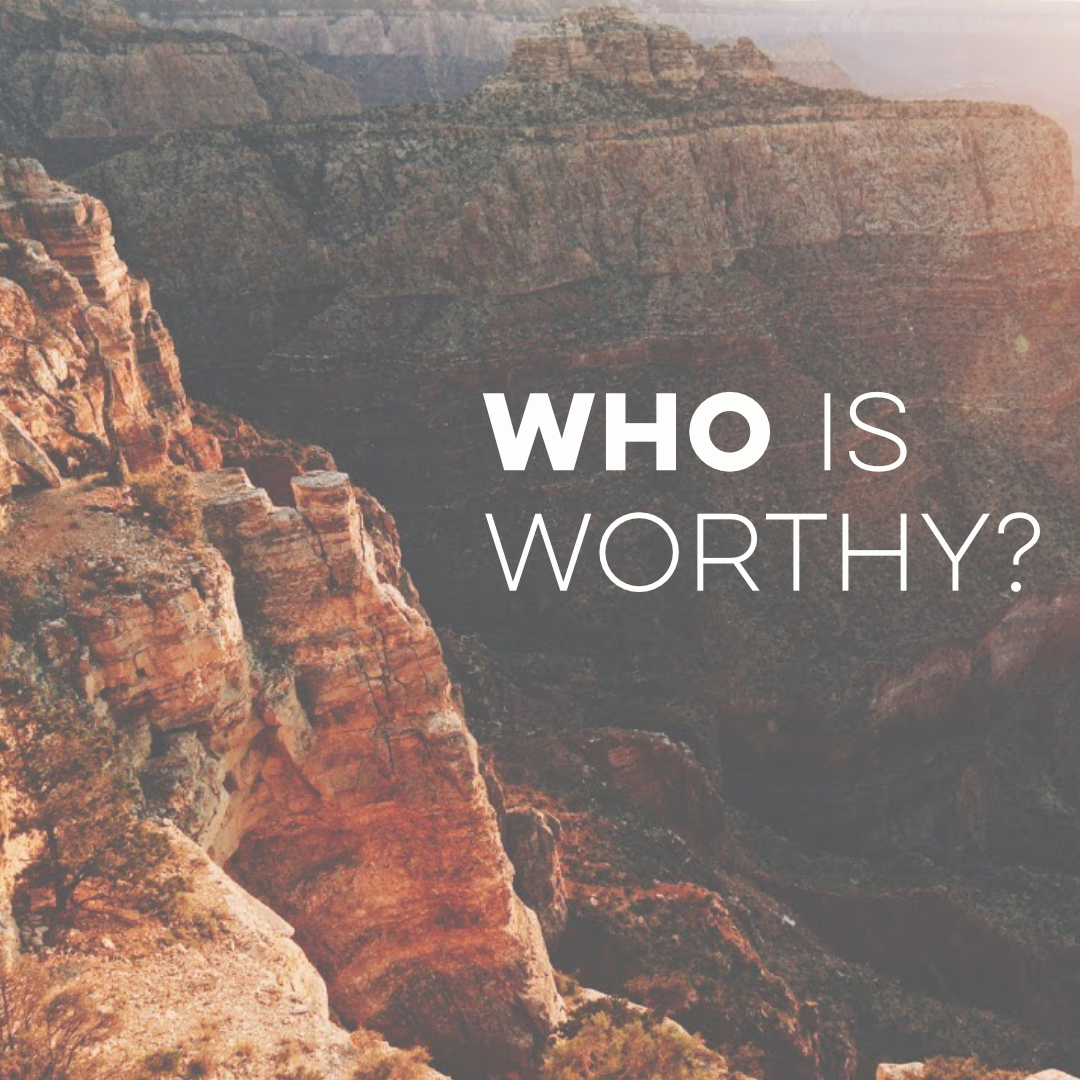 In today’s Bible reading, in 2 Samuel 23, King David thinks out loud as it were in the middle of a fight with the Philistines. He longingly said, “Oh that someone would give me water to drink from the well of Bethlehem.” So being the LORD’s Anointed, and being surrounded by loyal warriors, three of them broke through the Philistine lines and (of all things!) drew water from that well and (presumably fighting their way back to David) give him the water he craved so much. Then he does the unthinkable – he would not drink it! He poured it out on the ground “poured out to the LORD” and said, “Shall I drink the blood of the men who went at the risk of their lives?”

Many have scratched their heads over this little story, but it gives us some important insights:

1)    Be careful what you say when you’re surrounded by those under your command because they may just act on your slightest word (but this is not the most important insight).

2)    The 2nd most important point is that David’s warriors loved their king – so much so that the slightest peak into what HE (David) loved determined what they hoped to accomplish. So do you hang on every word of David’s Greater Son – Jesus – to act on what He longs for?

3)    And the most important point is that David did NOT insult them by pouring out the water they brought. He actually complimented them far higher than they likely had ever been before.  David compared the water to their blood (what they had truly risked in order to please Him). And David knew that only ONE is worthy of that – and it wasn’t David. It’s only the LORD. He alone is worthy of that kind of loyalty and service.

So David was humbled by the loyalty of his men. He never acted as if he had deserved it. Rather, walking in faith, David lived as if all of his blessings were a gift of God’s grace – that GOD had done these things. And therefore God alone was worthy of praises and such devotion.

It’s ironic in our power-hungry world. People crave more and more “followers.” And yet the thing that could make anyone worth following is their awareness that God alone is worth following – and if anyone is behind you, that your greatest gift would be to lead them to the One most worthy of their loyalty – the LORD.

–  Humility before the LORD. Read 1 Peter 5:6. Humble yourself under the Lord’s mighty hand, trusting that in due time, He will lift you up.

–  Devotion to Jesus. Ask the Holy Spirit to bear in you the fruit of love and faithfulness – that you would be so in love with Jesus, and so loyal to Him, that you would do anything for Him (and it would always be a privilege to get to do so).

–  Graciousness. Pray that the Lord would help you to be so gracious with any compliment, or any follower, that their devotion to you would be something you could pour out before the LORD. Ask that HE would help you compliment your followers by giving their service to Jesus because you know HE alone is worthy of such devotion.