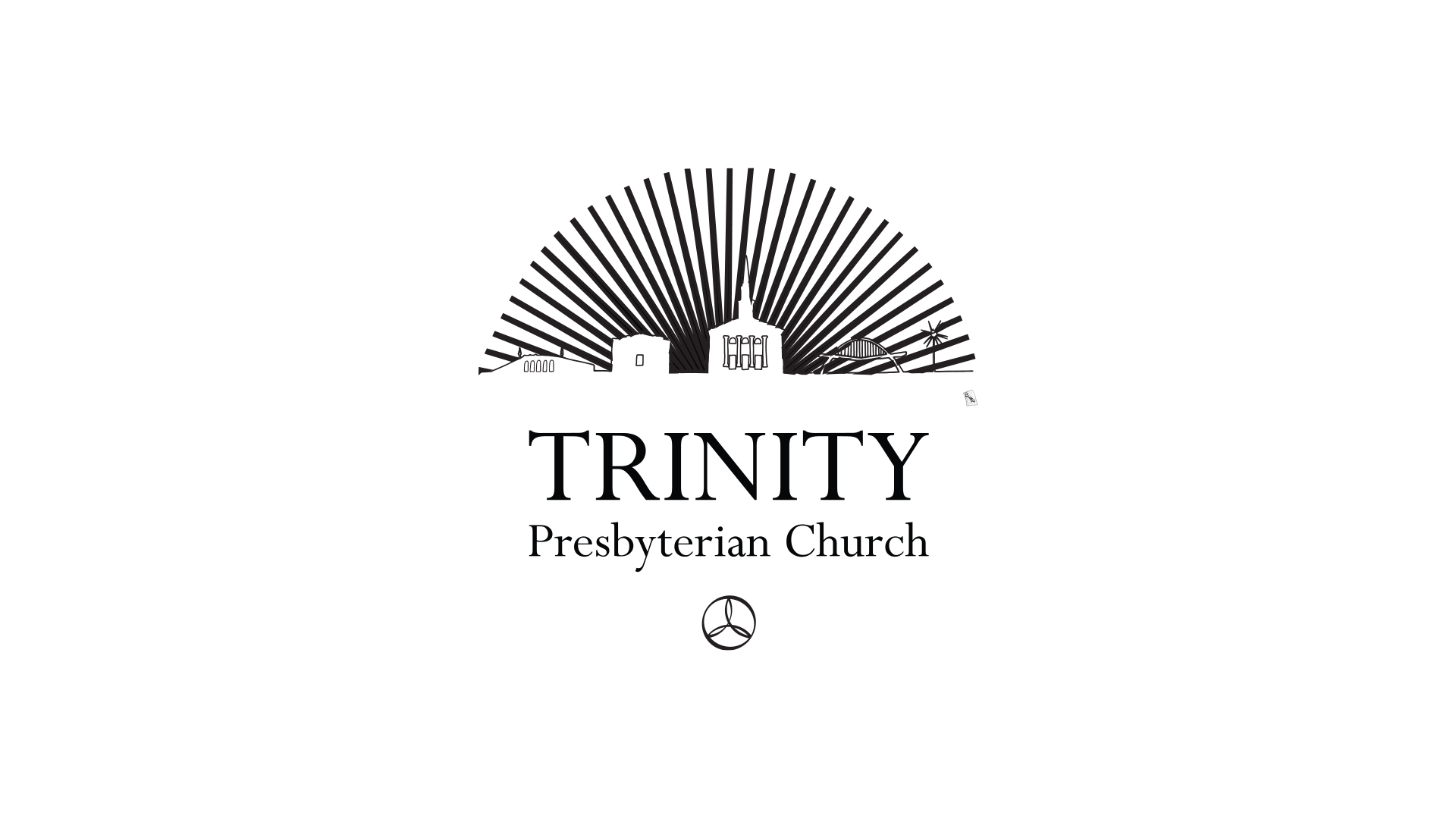 What does it mean to be called? If your mom or dad called you to dinner when you were a kid, a person called out your name. And (hopefully) you responded. Or with your most recent phone call — likely you have caller ID, and again a person hoped to make contact with you for some reason.

At the essence of being called, it’s a personal attempt at contact.

So what does it mean to be called by God?

In Romans 1:1, 6-7: “Paul, a servant of Christ Jesus, called to be an apostle, set apart for the gospel of God…  6 including you who are called to belong to Jesus Christ, 7 To all those in Rome who are loved by God and called to be saints”

Or 1 Corinthians 1:1-3, 9: “Paul, called by the will of God to be an apostle of Christ Jesus… 2 To the church of God that is in Corinth, to those sanctified in Christ Jesus, called to be saints together with all those who in every place call upon the name of our Lord Jesus Christ, both their Lord and ours: 3 Grace to you and peace from God our Father and the Lord Jesus Christ… 9 God is faithful, by whom you were called into the fellowship of his Son, Jesus Christ our Lord.”

Or Ephesians 4:1 “Walk in a manner worthy of the calling to which you have been called” [emphasis mine]

The God of all creation is in the truest sense THE most personal being in the Universe. You and I are only persons because He made us in His likeness. We are not merely “things.”  We have a personal nature with a relational capacity. And in love for us, God calls us to Himself in a now and forever relationship, and throughout our lives on this planet, in space and time, He calls us to be His people — living in a way that both embodies and reflects His love and character.

It is undeniably the most important call anyone could ever receive.

But think of how hideous this is, that in sin, we have declined His calls. We have refused to listen to our Maker. We have avoided Him. Like a candle in a hurricane, we live in a maelstrom of competing voices, and we have exalted the sound of our own voice — or the voices of other mere creatures above the sound of His. The ugliest part of our sin is that we have treated the best Person in the Universe the worst.

But then, in a miracle of His Grace, just as He spoke at creation (see 1 Corinthians 4 for this comparison) He speaks life and revival into our dead hearts, calling us to life in Christ. This is God’s sovereign, saving Grace. And hearing Him this way, we’re restored from guilt to forgiveness and from spiritual deadness to eternal life.

So all of this works to this conclusion. Why is one of the words for the Church “Ecclesia?”  It is the Greek term that means those who are called out. All who trust in Jesus are called out of darkness and called into His family. And to make this possible Jesus was called by His Father to come to our rescue, and He lost the sound of His Father’s voice so that we could gain it.

Called implies a Person whose voice is speaking personally to someone. The Church is not just a vehicle for content. It is a gathering — THE gathering of those called by God to gather with one another around Him to call upon Him. We call upon Him in worship and praise. Together we confess our profound guilt and selfishness and call upon Him for the forgiveness and transformation He has promised. And together we call upon Him for the advance of His Grace more and more into the darkness of this world until He splits the sky and returns for us.

To call us home forever. Together. THIS is only one amazing aspect of what it means to be the Church of Jesus. We are called by God to be HIS.