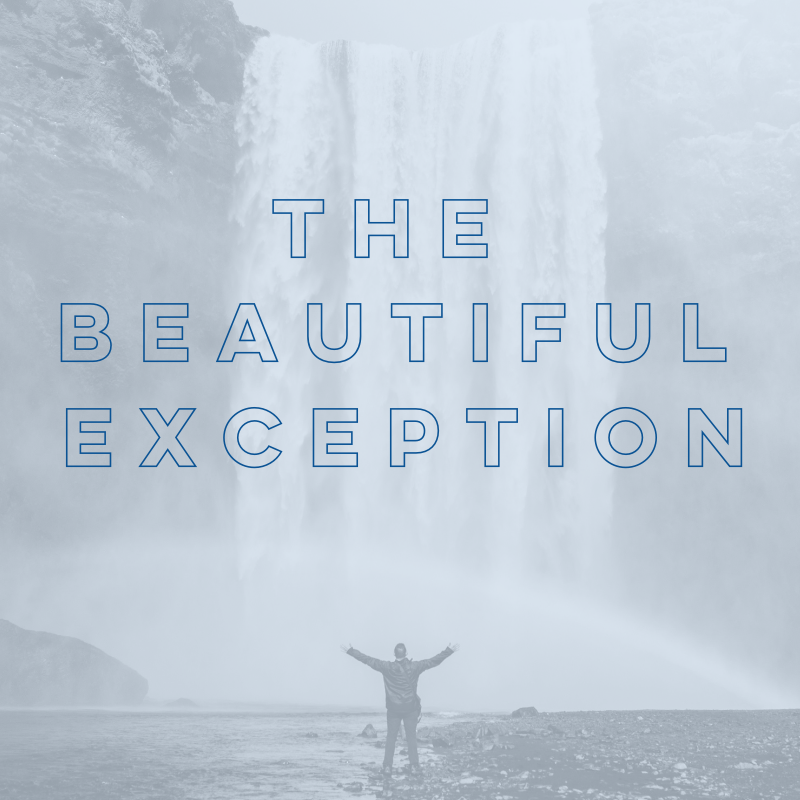 Who do you know that is suffering or what have you endured? Just this week meeting with people, I have heard of cancer (three different people), marriages at risk, infertility, experiences of childhood sexual abuse, financial pressures, unemployment, racism, disability, declining health and aging.

Everyone suffers. But to do so with compassion and hope is the beautiful exception.

Why is that so rare? I believe a spectrum of factors color what we expect and how we respond. We don’t expect to suffer (which is bad theology). We resent suffering (often stemming from pride). Or we despair in suffering (often tied to unbelief).

The Bible teaches us that suffering is universal because of our Fall into sin in Adam and Eve. Suffering and death were not normal in God’s original good design, but because our parents shattered His plan, suffering is the new normal. So, to not expect suffering is naïve and unbiblical. To resent suffering is to overlook our part in our parents’ rebellion. You may genuinely believe you’re a good person – especially if you regard yourself as a Christian. But our faith in Christ is necessary precisely because we’re NOT good; we’re defiant, rebellious, treasonous sinners who deserve condemnation and eternal punishment – and only Jesus can rescue us from that. And then when suffering is not quickly and tidily relieved, we can despair because we believe that God is punishing us. We do not believe in Karma – a one-to-one reward system for good or bad behavior. God actually allows many wicked people to be blessed and He uses hardships to grow and bless His people.

So how can I endure suffering or even rejoice in my sufferings (see 2 Corinthians 12:2-10)? In short, because of Jesus – both Who He is and what He has done. As GOD in human form in love with us, Jesus personally entered into suffering to atone for our sins. He left heaven, became human with all our limitations (how do you measure how great THAT suffering was?), lived in poverty, obscurity, under an occupying enemy empire, and then was hated, reviled, misunderstood, betrayed, abandoned, physically beaten, wrongfully accused, humiliated, stripped naked, crucified and then at the critical instant of His death He was covered in the sewage of our sin, rejected by His Father and cast out of His Father’s favor to bear the curse we deserve for our rebellion – He descended into Hell.

But that is not where the story ends. After suffering, Jesus was raised up by His Father. Just as He acted out His humiliation and exaltation in washing His disciples’ feet (see John 13:1-15) He served and then He resumed His rightful place. After Jesus suffered, the Father ensured that His Son was fully restored – healed, resurrected, blessed and even exalted up into heaven at His right hand. AND by the power out of His Spirit on all of His people. By doing this, He has freely and fully shared His own Presence with all of His people – including His status, His righteousness and power.

This helps me have compassion for anyone who suffers – I have suffered, and yet I deserve much worse. And it also helps me to have hope because in Christ, no earthly suffering is final. Union with Jesus IS and He has promised to work all things together for my good!