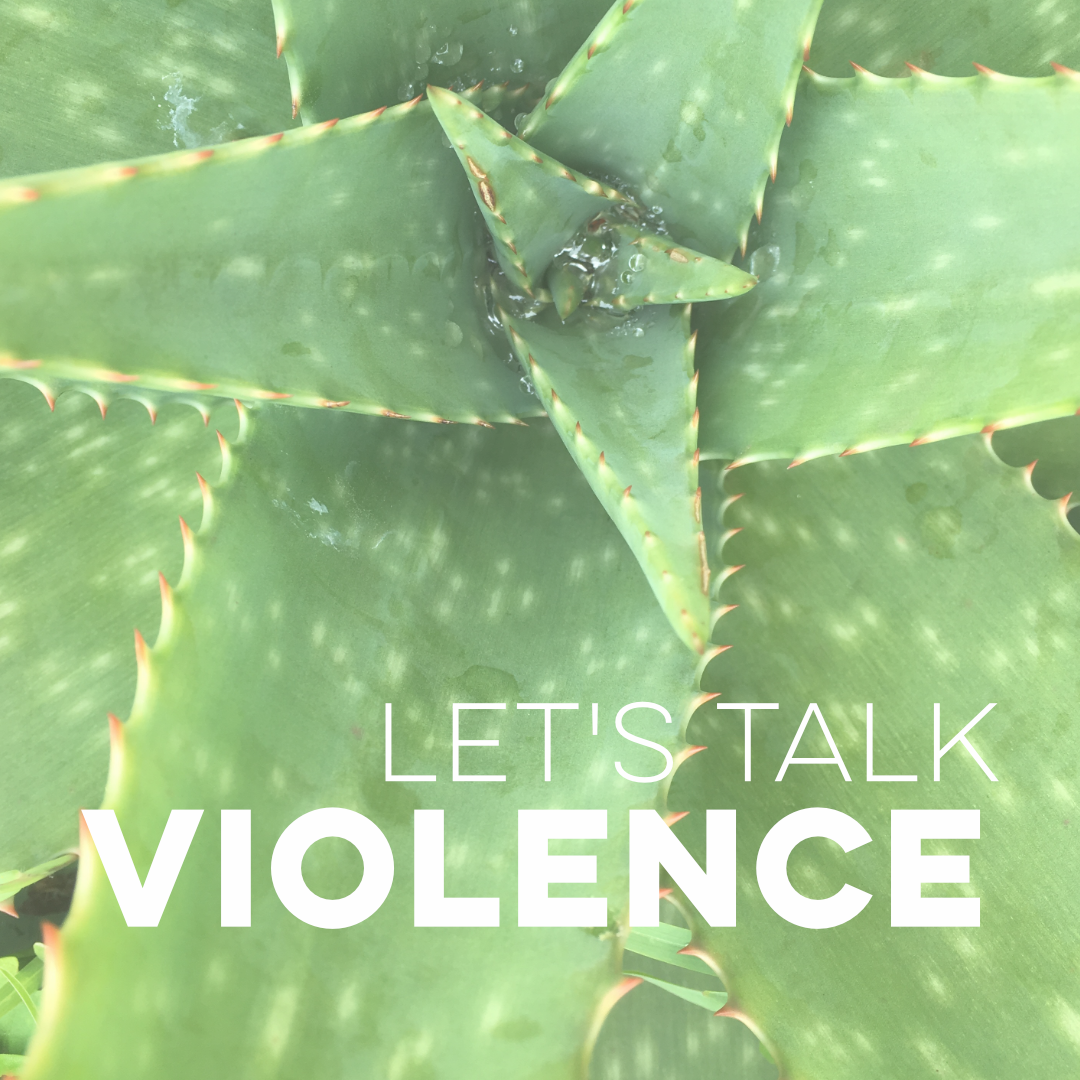 The first mention of violence in the Scriptures is not in Genesis 4, when Cain murdered his brother Abel. That is the first murder. But the first violence was in the prior chapter when Adam and Eve violated God’s good design. To do violence is “to damage or adversely affect.” It’s behavior involving physical force intended to hurt, damage, or kill someone or something. Satan sought to do all of that (as Jesus would later describe in John 8, “He was a murderer from the beginning”). And so our first parents started an entire history of human violation.

All strife between people comes from our strife with our Maker. I hear much of the current discourse over violence that can focus on tools (guns), consequences (loss), naïve wishes (“We should pass laws to stop this!”) or rare exceptions (mental illness). But little is said about a pervasive, universal, historic underlying cause. Consider the Rwandan genocide in 1994. It was not carried out by the mentally ill. Most deaths were by hacking, so it wasn’t guns. The loss dwarfs anything we’ve ever known (1 million dead, 2 million displaced). And laws were in place in what had been regarded as a remarkably law-abiding culture (where many Hutu’s justified their actions as Christians purging non-Christian Tutsi’s from their nation).I can hate, punch, stab, shoot, bomb, threaten, assault or seek to destroy a person because I first would do all of that and more to my God. The most dangerous person that I know is me. And lesson one in violence is that in my fallen condition, I am a menace.There is also something worse than violence – hear Jesus on this. In Luke 13:1-5, when people were slain unjustly by Pilate’s soldiers, and people innocently died in an accident, Jesus warned His listeners that if they didn’t repent that they would perish eternally. And He warned His disciples in Luke 12:4-5, to not fear being killed – but rather to fear being condemned spiritually. According to Jesus – God on earth – there is clearly something much worse than suffering violence. How many people in our culture believe this?But third, there’s something much greater than violence. Jesus promises hope precisely because He entered into violence in order to save those who had violated Him. Jesus came to redeem people like us from all of our violations by suffering violence upon His own Person. If He was assaulted, robbed, hated, punched, pierced and destroyed (so they thought) but then raised up in wholeness and glory, then somehow He can turn any violation into something good. He turned all of His suffering into the best thing ever done for anyone. Do you believe this?  It’s my only hope…
Things to pray for:

–  Humility. Ask the LORD to help you bow before the mystery of our own sin and brokenness. Confess your pride and presumption to Jesus, asking Him for mercy.–  Gratitude. Give thanks for how Jesus has turned even violence into our redemption! Thank Him for His wisdom, power and goodness to harness the worst evil for His good purposes.–  Courage. Ask the Lord to help you to think in light of the Gospel compared with other worldviews. As Paul writes in Colossians 2:8 “See to it that no one takes you captive by philosophy and empty deceit, according to human tradition… and not according to Christ.”–  Love. Ask the Holy Spirit to bear in you the fruit of love, to displace your selfishness.