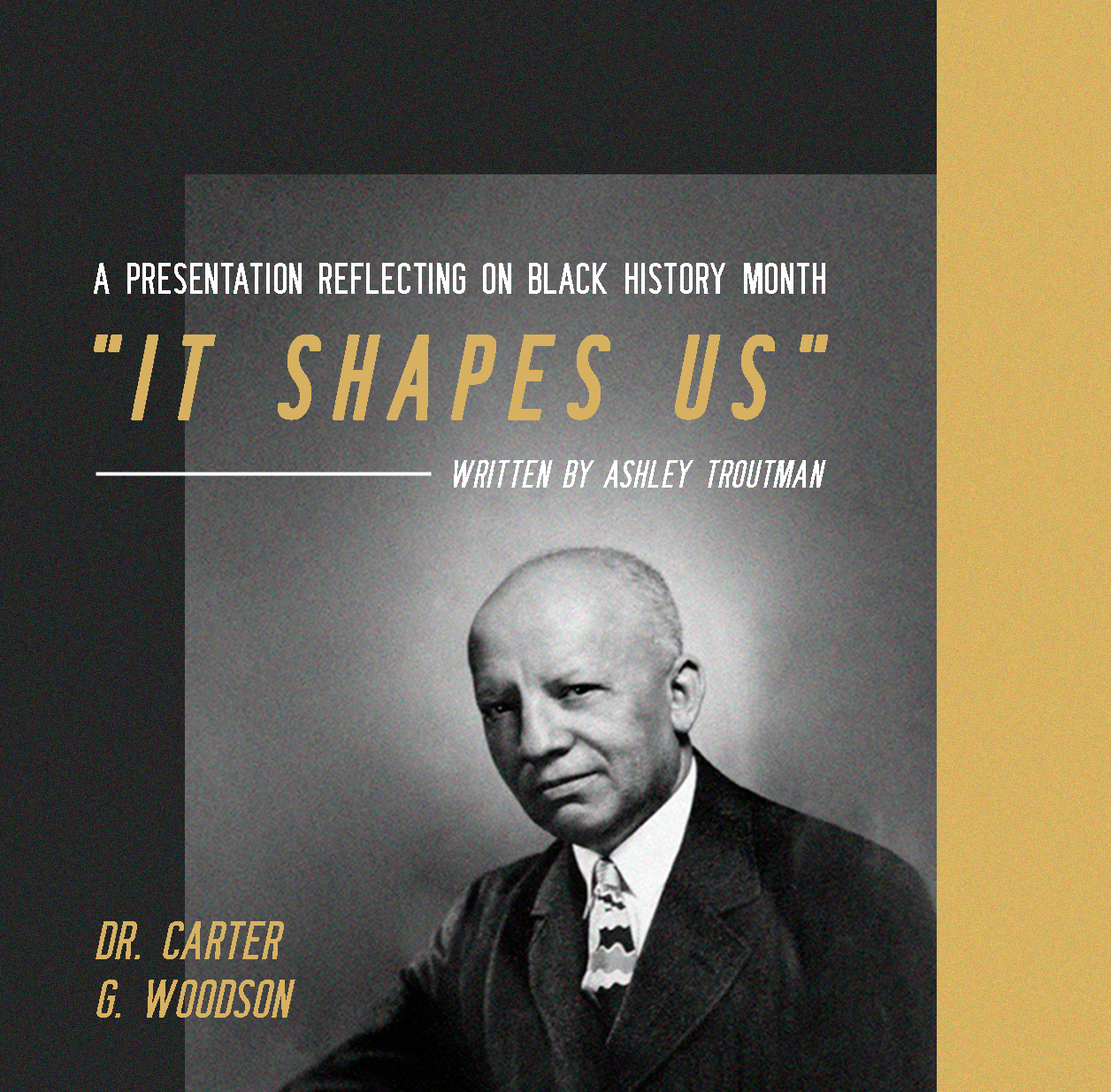 I often say that, as a minority, I must know two stories of history. There is the history of a city, state, or nation that was crafted by the majority, and then there is the history told orally and in intimate spaces like homes, barbershops, and churches told by the ethnic minority. Prior to 1926, students did not learn about African American history in schools. This was something that Historian, Dr. Carter G. Woodson sought to change at the age of 51.

Dr. Woodson, known as the Father of Black History Month believed that African American people had made a significant contribution to the history of America, and he wanted everyone to know. He began his work advocating for the story of African American people by writing books, articles, and in 1915 starting the Association for the Study of Negro Life and History. Eleven years later he began Negro History Week which evolved to Black History Month. This month-long celebration was first recognized on 02/1/1970 by African American students and educators at Kent State University. After it expanded to other college campuses, President Gerald Ford called for the first nationally recognized Black History Month in 1976.

Dr. Woodson believed that education and increasing social and professional contacts among blacks and whites could reduce racism, and he promoted the organized study of African American history partly for that purpose. In my opinion, it shapes us. As Timo Strawbridge once said, “Jesus was in love and excited to serve the unimportant or unnoticed.” Although, it may be scary to love the unknown or interrupt our lives to search for new opportunities to love. Timo went on to say that, “They give us an opportunity to gain a new capacity for the privilege we have to love. It shapes us.’

Woodson would also note that African American contributions were overlooked, ignored, and even suppressed by the writers of history textbooks and the teachers who used them. “Race prejudice,” he concluded, “is merely the logical result of tradition, the inevitable outcome of thorough instruction to the effect that the Negro has never contributed anything to the progress of mankind.”

So again, what is the purpose? In my personal belief, the purpose is to uncover and discover what was once hidden or tucked away. To remove the veils that tradition and prejudices cause us to often live behind. To exult the stories that were once trampled on and forgotten after 200-plus years of slavery and oppression, to interrupt the tunnel vision that we live with each day, to force us to slow down, pause, and look around and ask who am I missing, who am I overlooking, who’s not here? The veil of tradition reminds me of story told by a dear friend, a white woman who was raised here in Lakeland during the period of segregation. As she had breakfast with a black friend, also a woman who grew up here in Lakeland during the segregation period, this dear friend admitted that during her years of high school she never saw an African American at the Lakeland High School football games. The African American woman then said, “Yes, they were there. They just had to sit in the end zone seats because they were not allowed to sit in the main seats along the sidelines.“

The white woman said, “Oh my God, I am sorry. I never realized they were there.” It is not that this dear lady intentionally went around ignoring her contemporaries, but the veil of tradition did not allow the chance to see beyond what she was accustomed to. The two women of this story are sitting here with us today. My dear friend, Lucia Campbell, and my mom, Bessie Troutman. Their friendship represents the opportunity of discovery that awaits each of us when we engage in meaningful dialogue with someone with a different story and experience than our own. When we engage these conversations, when we seek to listen and learn the stories, to understand the struggles, and empathize with the experience, we increase our capacity to love. It shapes us. Let us pray.

An update on our COVID readiness